This blog will consider the importance of oral rehearsal, something that Lyn Sharratt (author of Putting faces on the data) paid a lot of attention to in her recent work with Metropolitan schools in Brisbane, Queensland.

It is interesting when you google ‘oral rehearsal’ – there isn’t much about it. Yet, oral rehearsal in writing is a necessary prerequisite for thoughtful writing pieces (Sharratt & Fullan, 2012).

Not only is it necessary for writing, but any speaker should be given opportunity to rehearse before sharing their thoughts in a public forum. This includes teachers in staff meetings and professional development and of course, students before they have to share orally in the classroom.

This makes sense – how many of us ‘rehearse’ what we are going to say prior to a formalised presentation. One of the reasons I sometimes avoid contributing in a public forum, is because I haven’t had the opportunity to rehearse what I would like to say. If I feel like this, how do some of my students feel? 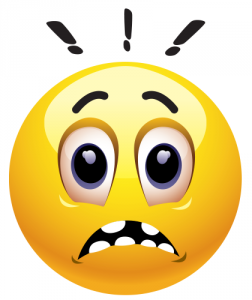 Calkins (2001) stated that, ‘In schools, talk is sometimes valued and sometimes avoided….and this is surprising – talk is rarely taught…Yet talk, like reading and writing, is a major motor – I could even say the major motor – of intellectual development’ (p.226).

A search in the United Kingdom of the term, Oral Rehearsal, undertaken by the Department for Children, Schools and Families found ten references:

All of these refer to rehearsing orally prior to writing. I would go further and promote oral rehearsal before speaking informally and formally. 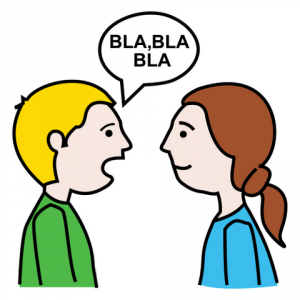 Give students the opportunity to talk things out prior to speaking publicly or to written responses!